Each week’s content will correspond with the kid’s lesson on Sunday morning, whether you are joining us online or in person! 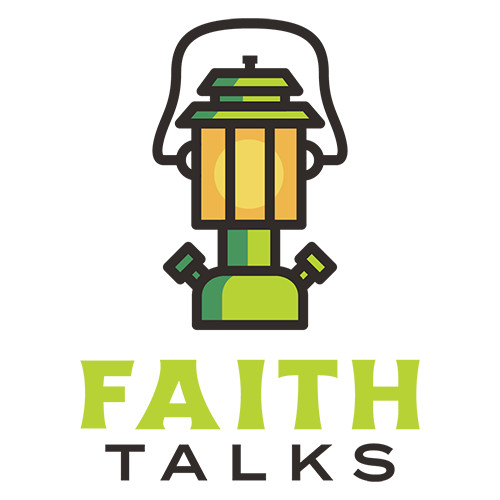 Rise Up and Remember (October 16th)

For the next few weeks, you will hear a lot about “Rise Up”. It is a series that the whole church is doing to help bring awareness to what God asks of His people. God wants us to be apart of something much bigger than ourselves. We all have either time, talents, or treasures that we can give to others and by doing that we are building the kingdom of God. We will be memorizing Nehemiah 2:18. On Sunday mornings, kids will be given a chance to build a wall. In Nehemiah, God asked him to rebuild the wall of Jerusalem. This was going to take remembering what God has done, seeking God, having clarity on the vision, doing work, and then celebrating what God has done. When we are generous with our time, talents, and treasures over the next 5 weeks, kids will add a building block to the wall at their campus. We then get to celebrate together! Let’s start having conversations and praying on what we’re going to do, because the giving doesn’t stop after these 5 weeks, we have to keep going!

Each week, you will find a new challenge for your family to complete to help them earn a block to help build our wall!

Do 1 section in your Adventure Guide (if you do not have one, you can download it here. https://rushcreek.org/adventure-guide/

Talk about it as a family and work through it together! Our Adventure Guides are a fun way to learn more about God and grow closer to Him. As you complete sections in your guide, bring them to church with a parent signature, and receive a prize!

Week 2 of our series and we have another challenge for this week. How was last week doing a section in your Adventure Guide? Did you talk about it as a family? This guide is a great way to have faith conversations in your home! Keep working in your guides each week.

Put Others first. Here are some examples, but together as a family, think of some things you can do to put others first this week. By doing this, we are showing others and God that we know what’s right to do. That is how we gain clarity. Our vision statement for Rush Creek is “We are Forerunners of the Faith, united to help people find and follow Jesus.” We are being Forerunners when we love others.

In your school: let others go ahead of you instead of wanting to be first, help a classmate, include someone who is left out.

In your home: do one of your chores before you are reminded, Take out all the garbage in the house, share with a sibling, tell someone how much they mean to you.

We have been learning about Nehemiah, and how God used him to rebuild the walls of Jerusalem. Nehemiah inspected the walls and led the people to start rebuilding the walls and gates. The workers put in doors, bolts, and bars. They cut stones and lifted them into place on the wall, and they filled in gaps and holes. All around the city, people worked side by side. Soon the wall was half as tall as it had once been!

Not everyone was happy that Jerusalem’s walls were being rebuilt. Some men who lived nearby were angry. God’s people kept working on the walls, but their enemies made a plan to attack them and stop their work. God’s people prayed and chose men to guard the walls all day and all night, but the people were discouraged. “Our enemies are everywhere,” they said.

Nehemiah reminded the people that God was with them. “Don’t be afraid. God is great and powerful!” Nehemiah said. “Be ready. If our enemies attack us, God will fight for us!” Enemies could threaten God’s people, but they could not make God’s people stop building. Their enemies were not in charge of rebuilding the wall; God was!

So, God’s people went back to work. Some stood guard with weapons, and others worked on the wall. Some men worked with one hand and held a weapon in the other. They were always ready to fight, just in case.

Nehemiah was a wise and good leader for God’s people while they worked. In just 52 days, the wall was complete! The gates were repaired, and the wall was restored. When all of Jerusalem’s enemies heard that the wall had been rebuilt, they were afraid because they knew God was with His people.

What is the work that God wants us to do today? We get to be a part of His story. Whatever He has us do, is a part of His plan, and we know that His plans are better than ours.

Rise Up and Do the Work (November 6th)

We have made it to the last week! Have you been completing the challenges? It is fun to share our time, talents, and treasures with one another! It makes God happy to see His people loving each other and doing what He has asked us to do. If you have been to Rush Creek on a Sunday morning, you have probably seen the wall that we are building. So many people are contributing! This week we get to celebrate all that God is doing in our lives. Sometimes it is easier to focus on all that is going wrong, but we need to stop and look at all of the great things that God is doing!

Memorize Nehemiah 2:18. I told them how the gracious hand of my God had been on me, and what the king had said to me.

They said, “Let’s start rebuilding,” and their hands were strengthened[a] to do this good work.

Rise Up and Commit (November 13th)

We are so proud of our Rush Creek Kids and how generous they were for the last 4 weeks. We pray that your family would continue to find ways to be generous with our words and actions and help those around us. We cannot wait to see how God continues to use your family to further His Kingdom.